Guys. I get it. Joffre Lakes is beautiful. But it’s like its the only hike anyone has ever heard of. All over Facebook including my hiking group, I see call-outs for heading up there all. the. time. Don’t get me wrong, the trails belong to everyone and anyone who wants to is just as entitled to visit Joffre as the next guy, but it has become a total gong show lately. Even despite camping permits being mandatory from June to October each year, the fact that dogs are now banned from hiking this trail, and it’s typically only snow-free from mid July to October, Joffre Lakes Provincial Park saw 53,753 day users in 2015/16. This is damaging the environment, driving out wildlife from the area, endangering drivers and pedestrians along the stretch of road where cars are parked for miles along despite being totally illegal (um hello RCMP, ticket them already!), and it’s just plain not fun or serene for anyone anymore.

If you’re going to visit, make sure you do so responsibly by abiding by Leave No Trace principles, and be safe by following the Three Ts (Trip Plan, Train and Take the Essentials). INSTEAD THOUGH, why not consider one of the many, MANY other hiking trails that are even more beautiful than Joffre Lakes? Yes, seriously. There are TONS of other hiking trails that are just as pretty as Joffre Lakes. For real. 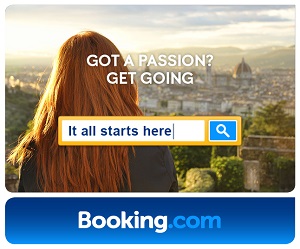 If you’re a fan of busier trails because you like the feel of safety in numbers, I totally feel ya and got your back. Here are five other hikes that are just as, if not more, spectacular than Joffre Lakes, with a similar level of accessibility and difficulty, and also busy but not quite as crazy busy as Joffre.

(for view of Cheakamus Lake from Above)

And if you’re not so into crowds, here are five more hikes that aren’t so busy that are just as, if not more, spectacular than Joffre Lakes. 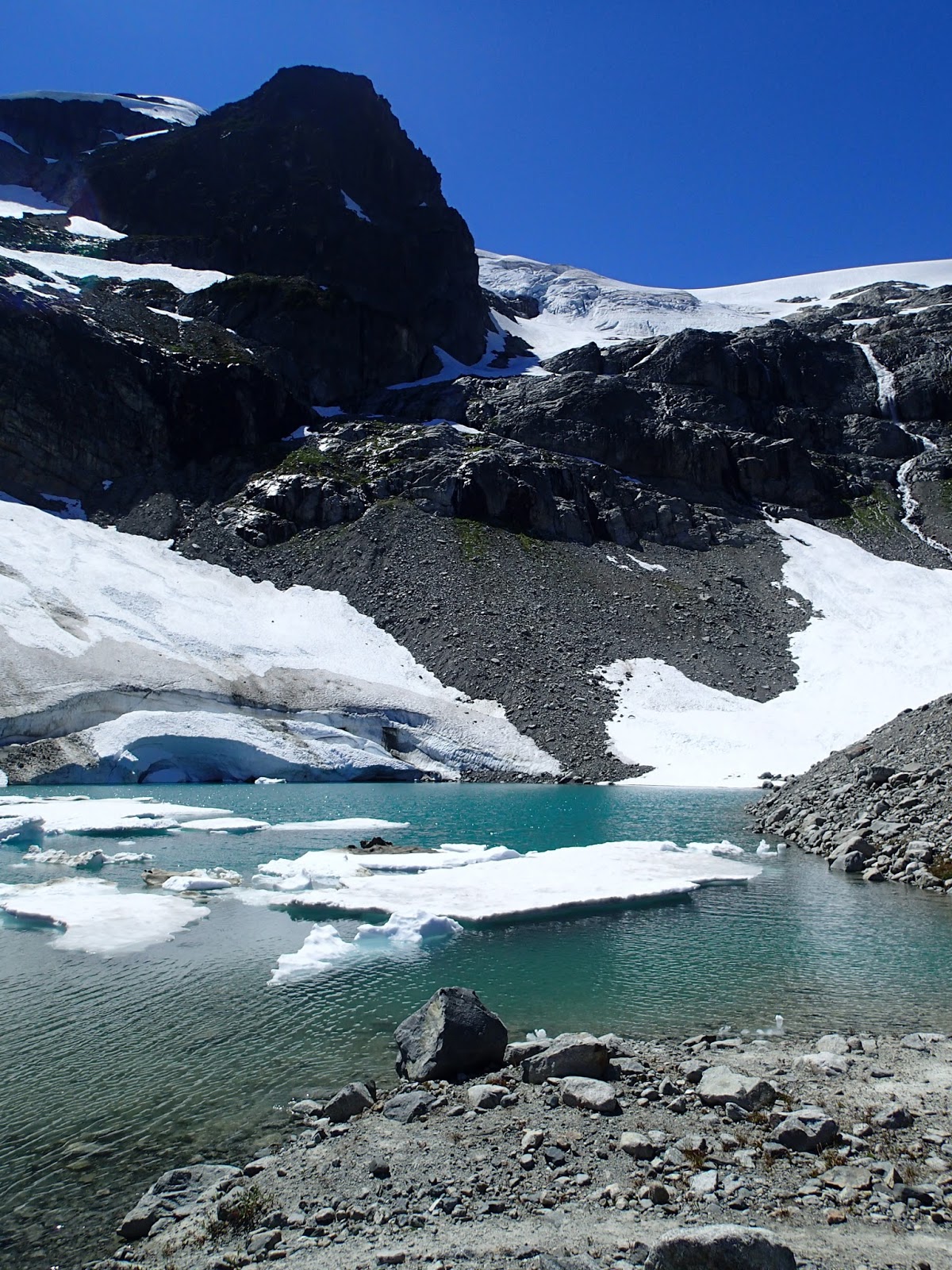 Some other awesome lake hikes of note that may be not quite as good but still awesome, or better but farther:

(to see Garibaldi Lake from above)

A post shared by Kristine ~Hikes Near Vancouver (@hikesnearvancouver) on Feb 1, 2018 at 7:50am PST 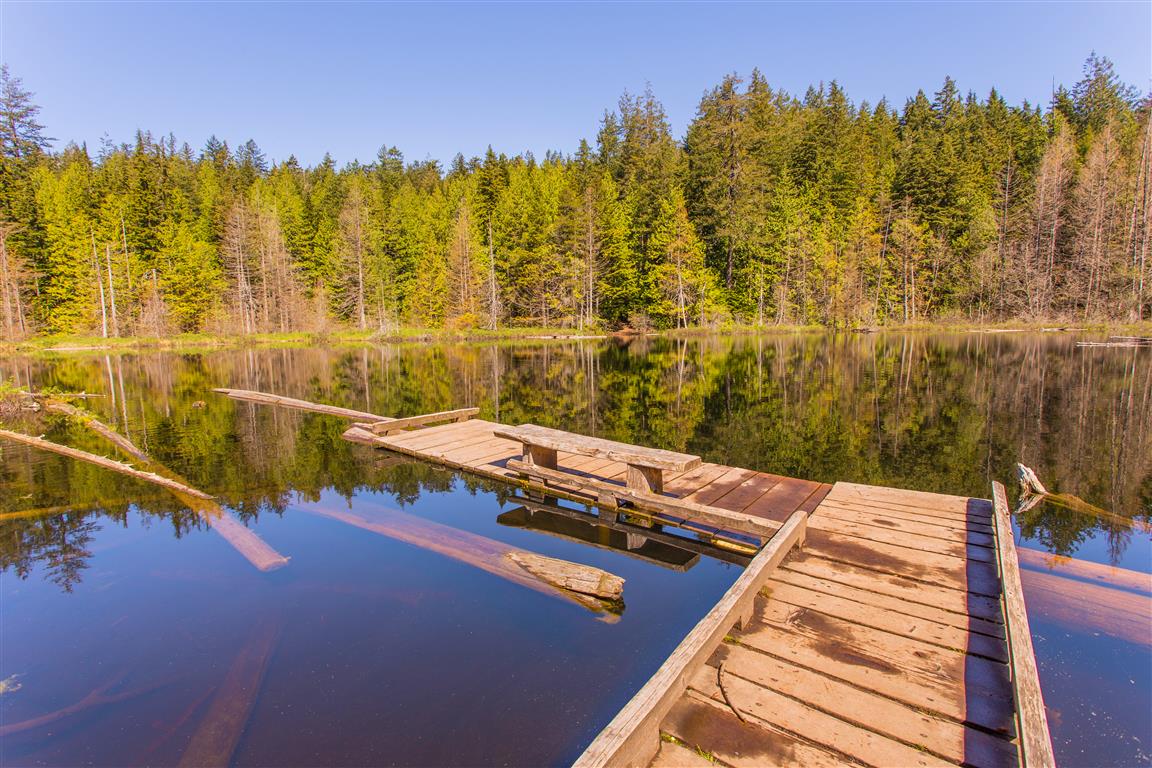 Crater Lake (hike Garfield Peak to see from above)